A Sixth Sense? It’s in Your Genes 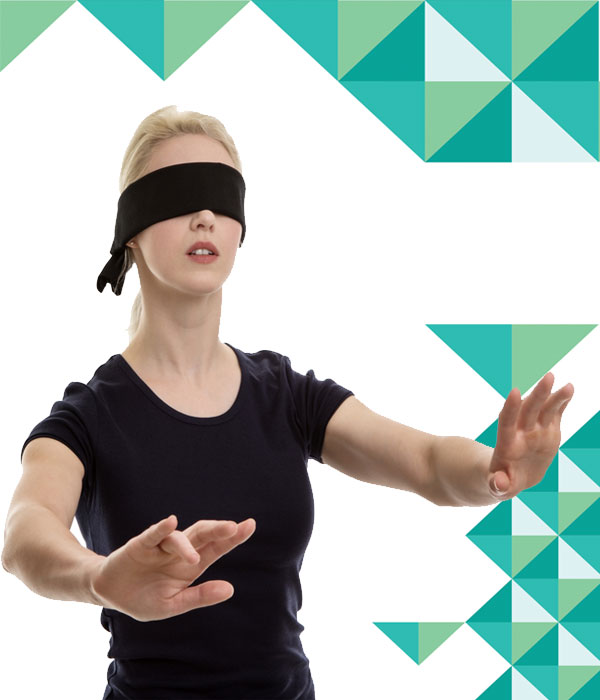 Taste, smell, vision, hearing, touch and… awareness of one’s body in space? Yes, humans have at least six senses, and a new study suggests that the last one, called proprioception, may have a genetic basis.

Proprioception refers to how your brain understands where your body is in space. When police ask a drunken person to touch their finger to the tip of their nose, they’re testing the sense of proprioception.

Previous research in mice has suggested that a gene called PIEZO2 may play a role in this sense, according to the study. The PIEZO2 gene tells cells to produce “mechanosensitive” proteins. Mechanosensation is the ability to sense force, for example, being able to feel when someone presses down on your skin. It also plays a role in proprioception, according to the study.

To understand the gene’s effect in humans, the researchers at the National Institutes of Health (NIH) identified two young patients who had very rare mutations in the gene, according to the study, published Wednesday (Sept. 21) in the New England Journal of Medicine. The patients also had joint problems and scoliosis, the researchers noted.

The patients were asked to perform several tests related to movement and balance, according to the study. In one test, for example, the researchers found that the patients had a great deal of difficultly walking when they were blindfolded.

In another test, the patients were asked to reach for an object in front of them, first with their eyes open and then while blindfolded. Compared with people who did not have the gene mutation, the patients had a much harder time reaching for the object when blindfolded, the researchers found.

Other tests showed that the blindfolded patients with the gene mutation had more trouble guessing the direction of movement of their arms and legs when being moved by the researchers. They also had more trouble feeling the vibrations from a buzzing tuning fork placed against their skin, compared with the control participants.

In a different experiment, one patient said that the feeling of someone gently brushing the skin of the forearm was prickly, as opposed to a pleasant sensation that’s normally reported.

The findings suggest that the patients who carry the mutations in the PIEZO2 gene are “touch-blind,” Alexander Chesler, a principal investigator at the National Center for Complementary and Integrative Health and the lead author of the study, said in a statement.

“The patient’s version of  the gene PIEZO2 may not work, so their neurons cannot detect touch or limb movements,” Chesler said.

Other parts of the patients’ nervous systems, however, were working fine, according to the study. The patients could feel pain, itch and temperature normally, the researchers said. In addition, their brains and cognitive abilities were similar to those of the control subjects.

The researchers said that the PIEZO2 gene has been linked to genetic musculoskeletal disorders in previous studies. Indeed, the findings of the new study suggest that the gene may be required for normal skeletal growth and development, the researchers said. Another possible explanation is that the sense of touch and proprioception play a role inskeletal development, they wrote.

‘Super Sleepers’ May Actually Be Sleep Deprived
People who claim they can thrive on just a few hours of sleep may actually be more tired than they realize, a new study suggests.