7 Examples of Companies With Fantastic Cultures 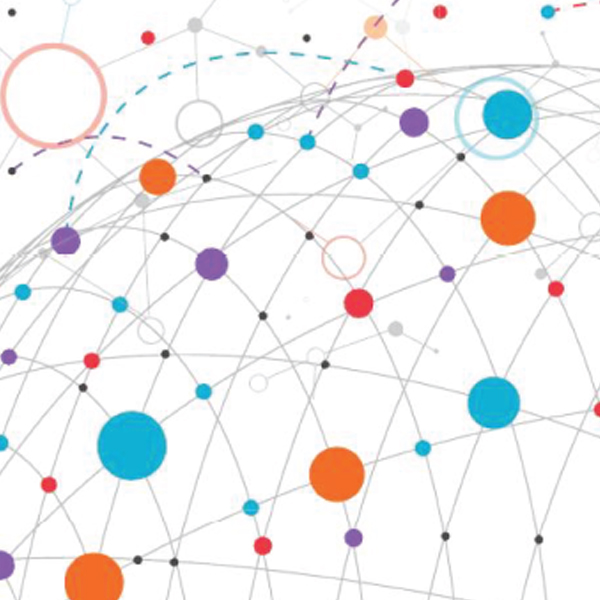 While the culture that works for one company might not work for another, you can learn a lot from companies who are doing it right and get started on company culture hacks of your own.

Zappos has become almost as well known for its culture as it is for the shoes that it sells online. What does that culture look like?

It starts with a cultural fit interview, which carries half the weight of whether the candidate is hired. New employees are offered $2,000 to quit after the first week of training if they decide the job isn’t for them.Ten core values are instilled in every team member. Employee raises come from workers who pass skills tests and exhibit increased capability, not from office politics. Portions of the budget are dedicated to employee team building and culture promotion.

Great benefits and a workplace that is fun and dedicated to making customers happy all fit in with the Zappos approach to company culture — when you get the company culture right, great customer service and a great brand will happen on its own.

Takeaway: Zappos hires according to cultural fit first and foremost. It has established what the company culture is, and fitting into that culture is the most important thing managers look for when hiring. This promotes the culture and happy employees, which ultimately leads to happy customers.

Warby Parker has been making and selling prescription glasses online since 2010. It designs its own glasses, and sells directly to customers, cutting out the middleman and keeping prices low.

The company culture at Warby Parker instigates “culture crushes,” and one reason for that level of success is a team dedicated to culture. That team means that a positive culture is on the forefront, setting up fun lunches, events and programs. The company makes sure that there is always an upcoming event so the entire team has something to look forward to, and it uses methods to make sure the entire team works well together by insisting everyone helps keep break areas clean or sending random employees out to lunch together.

Takeaway: Warby Parker has made company culture deliberate by creating a dedicated team tasked with coming up with events and programs to promote community. Great company culture doesn’t happen on its own.

The airline industry is often mocked for grumpy employees and poor customer service, but Southwest Airlines bucks those trends. Customers loyal to Southwest often point to happy and friendly employees who try hard to help.

Southwest isn’t new to the game. It’s been in operation for 43 years. Yet somehow, during all that time, the company has managed to communicate its goals and vision to employees in a way that makes them a part of a unified team. Southwest also gives employees “permission” to go that extra mile to make customers happy, empowering them to do what they need to do to meet that vision.

Takeaway: Employees who are convinced of a larger common goal are people who are excited to be part of a larger purpose.

Employees of Twitter can’t stop raving about the company’s culture. Rooftop meetings, friendly coworkers and a team-oriented environment in which each person is motivated by the company’s goals to have inspired that praise.

Employees of Twitter can also expect free meals at the San Francisco headquarters, along with yoga classes and unlimited vacations for some. These and many other perks are not unheard of in the startup world. But what sets Twitter apart?

Employees can’t stop talking about how they love working with other smart people. Workers rave about being part of a company that is doing something that matters in the world, and there is a sense that no one leaves until the work gets done.

Takeaway: You can’t beat having team members who are pleasant and friendly to each other, and are both good at and love what they are doing. No program, activity or set of rules tops having happy and fulfilled employees who feel that what they are doing matters.

While oil and gas companies are prime targets for a lot of negative PR and public ire, Chevron employees responded favourably towards the company’s culture. Employees compared Chevron with other similar companies and pointed out “the Chevron way” as being one dedicated to safety, supporting employees and team members looking out for each other.

Chevron shows it cares about employees by providing health and fitness centres on site or through health-club memberships. It offers other health-oriented programs such as massages and personal training. Chevron insists employees take regular breaks. In other words, the company shows it cares about the well-being of employees, and employees know that they are valued.

Takeaway: Your company culture doesn’t have to be ping-pong tables and free beer. Simply providing employee’s with a sense of safety and well-being and creating a policy where everyone looks out for each other can easily suffice.

It would almost seem wrong not to mention Google on a list of companies with great culture. Google has been synonymous with culture for years and sets the tone for many of the perks and benefits startups are now known for. Free meals, employee trips and parties, financial bonuses, open presentations by high-level executives, gyms, a dog-friendly environment and so on. Googlers are known to be driven, talented and among the best of the best.

As Google has grown and the organisation has expanded and spread out, keeping a uniform culture has proven difficult between headquarters and satellite offices, as well as among the different departments within the company. The larger a company becomes, the more that culture has to reinvent itself to accommodate more employees and the need for management.

While Google still gets stellar reviews for pay, perks and advancement, there are also some employees who note growing pains that you’d expect from such a huge company, including the stress associated with a competitive environment. Hiring and expecting the best from employees can easily become a stressor if your culture doesn’t allow for good work-life balance.

Takeaway: Even the best culture needs to revisit itself to meet a growing company’s team. The most successful company culture leads to successful business, and that requires an evolving culture that can grow with it.

Just like Google, Facebook is a company that has exploded in growth as well as being synonymous with unique company culture.

Facebook offers, as do many similar companies, lots of food, stock options, open office space, on-site laundry, a focus on teamwork and open communication, a competitive atmosphere that fosters personal growth and learning and great benefits.

Yet, Facebook has the same struggles as similar companies: a highly competitive industry leads to a sometimes stressful and competitive workplace. Additionally, a free and organic organisational structure that worked for the smaller organisation is less successful for the larger one.

To meet these challenges, Facebook has created conference rooms, has separate buildings, lots of outdoor roaming space for breaks and has management (even CEO Mark Zuckerberg) working in the open office space alongside other employees. It’s an attempt at a flat organisational culture using the buildings and space itself to promote a sense of equality among the competition.

Takeaway: When your company depends on new hires who excel in a competitive field, your company culture and any associated perks will likely be the tipping point for applicants. You must stand out from other companies vying for attention.

Many of these companies offer similar perks and benefits, but those do not determine the culture completely. The approach taken with how employees are treated and what level of ownership and trust they are given is also a key part of company culture.

One word of caution: focusing on company culture to the exclusion of other workforce considerations (safety, laws, and regulations) can lead to abuses or create situations where employees aren’t comfortable. Even the best examples of culture on this list have detractors.

Remember that the best culture makes all employees feel safe and welcome, never excluded or uncomfortable. Focusing on “culture fit” alone makes it difficult to hire and welcome employees who are different than the prevailing culture, even if they’d be an asset and great counterbalance at your company. Your company culture needs adjustment if it causes you to end up with a homogenised team who think and act the same.