Why DTH is a sore point in Media Policy 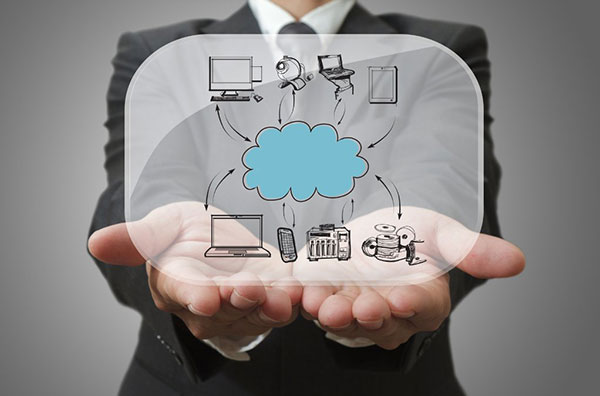 With PEMRA calling countless meetings on viability, provisioning and licensing issues of Direct to Home TV and Data Services, it still stands as a sore point with the higher-ups and decision-making within government quarters.

Supreme court ordered in CP 105/ 2012 favorably to install the services through an operator. Supreme court also axed PEMRA as unconstitutional as it was not going forward with the DTH licensing.

Not only that this act of court shows the necessity for this media service to people but also discourages the inculcation of political authority of different political governments and different media houses opposing it.
All existing media houses have vested interests, mainly due to the non-digital analogue cable business prevalent in the country and their flawed power base control on the unregulated media of Pakistan.

Some flaws in the existing system are following :

With these flaws in the system millions of PKRs. revenue is lost and on the other hand, sent to India everyday with the recharge of DTH set installed in Pakistan.

These illegal sets are sold installed and recharged by thousands of vendors openly in Pakistan. This also gives way to a media led brain washing of Pakistani youth especially women.

Pakistan in this situation is left far behind in the technology area with not a single DTH venture installed in Pakistan. All major TV channels of the world have no affiliation with any Pakistani media company due to the fact that not a single transmission of DTH is aired from Pakistan and Pakistani content similarly is not added into it.

National Geographic, HBO, STAR Networks and others have made India as a regional partner and not a single international media house have any office or sub office in Pakistan.

Irregularities of the highest order are prevalent in distribution of content through cable cartels in Pakistan.

In the light of these mal practices prevalent in media and regulatory sector of Pakistan, the sufferer is no one but the individual subscriber and public at large who are forced to watch an analogue cable signal from the service provider of their respective areas.

The question of coexistence of digital content along with the analogue content with a marked decrease in analogue every week can only be addressed by the initiation of a digital regime through initiation of DTH and digital cable along with a supportive regulatory framework provided by the authority.

For this dream to come true in Pakistan, we need to start working now, for a new era of digitization meaning thereby putting all content on the vehicle of digital transport through DTH and digital cable delivery.

PEMRA in the wake of license authorization has been making hasty decisions resulting in huge pile of garbage for the decision makers and government quarters.

The conclusion drawn from the uphill task of authorization and regulation are less focused on a healthy workable system of digitization and more on a favored attitude of plundering and self-interest.