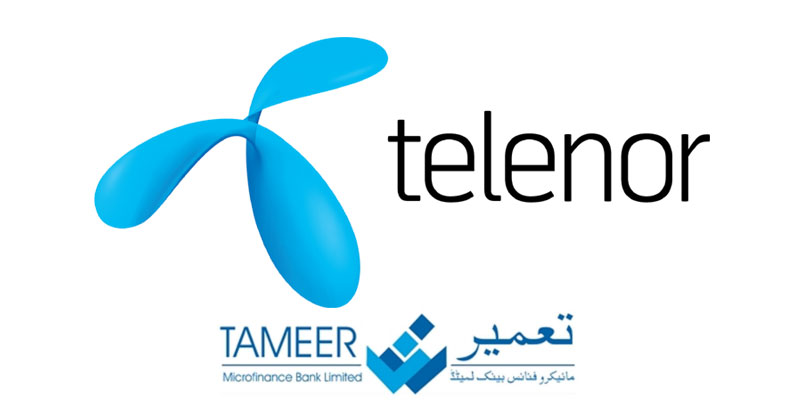 Telenor Group has increased its shareholding in Tameer Microfinance Bank to 100 percent, which makes the country’s first and largest microfinance bank a wholly-owned subsidiary of the Norway-based telecommunications giant. Tameer’s founder Nadeem Hussain told a local news outfit on Thursday that he and other minority shareholders, who
collectively held 49 per cent stakes in the bank, have sold their shares to the Telenor Group.

As per Mr. Hussain, Tameer Microfinance will now manage Pakistan largest branchless banking solution Telenor Easy
paisa operations with immediate effect after the acquisition. Another facet of the move announced by Mr. Hussain himself that he will step down as President and Chief Executive Officer and he will be replaced with the new appointment by the board of directors. Reports said Mr. Ali Chaudhry will replace Mr. Nadeem Hussain as new chief executive of Tameer Microfinance Bank.

“Financial inclusion is fundamentally changed by Tameer in Pakistan. The model will serve as a global benchmark for
years to come. I am very glad on this achievement and confident that Tameer will grow successfully.” Hussain said.