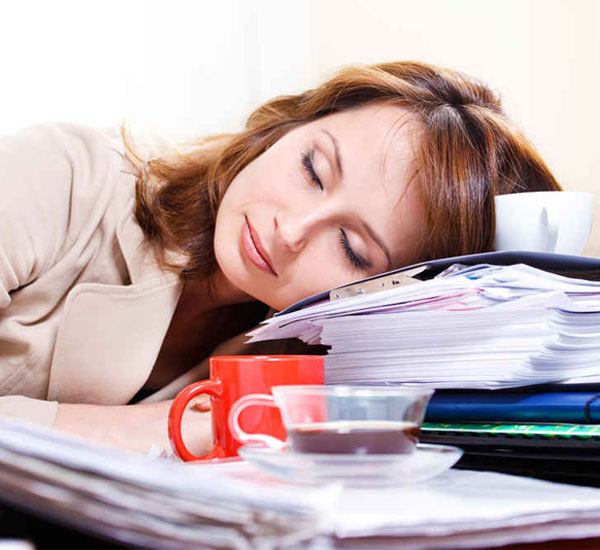 People who claim they can thrive on just a few hours of sleep may actually be more tired than they realize, a new study suggests.