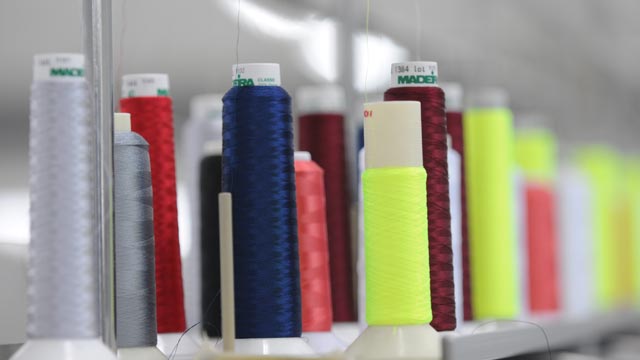 Problems of textile industry are not new but yet unaddressed. To look up the matter in detail, the National Assembly Standing Committee on Textile Industry led by MNA Khawaja Ghulam Korea met with the value-added textile sector’s representatives on 27th January 2016, to discuss their demands. M.J. Bilwani, Chief Co-coordinator, Value Added Textile Association and Chairman, Pakistan Apparel Forum informed the meeting that the value-added textile sector contributes $11.43 billion (46 percent of total exports and 85 percent of total textile exports) to foreign exchange earning of the country and generates 42 percent of the total employment which also includes women workers. Country textile export records 8.76 percent decline during the first eight months of fiscal year. According to the figures released by Bureau of Statistics, raw cotton export decline to $74.427 million during July-February 2015-16 as compared to $139.337 million for the same period last year.

Textile sector is vital for country’s economy and we feel that the demands of the textile industry need to be considered carefully with a view to resolving them as far as possible. Coming to the demands of the Value- Added Textile Association, their request for immediate refund of all outstanding claims of sales tax, drawback on local taxes and levies and customs rebate is fully justified. The government has, of course, no right to withhold their claims for showing a better picture of fiscal position if their claims meet the standard criteria.

Exporter’s spokespersons have not raised the issue of depreciation of the rupee at the meeting when the proper adjustment in the exchange rate is the most effective instrument of export expansion.