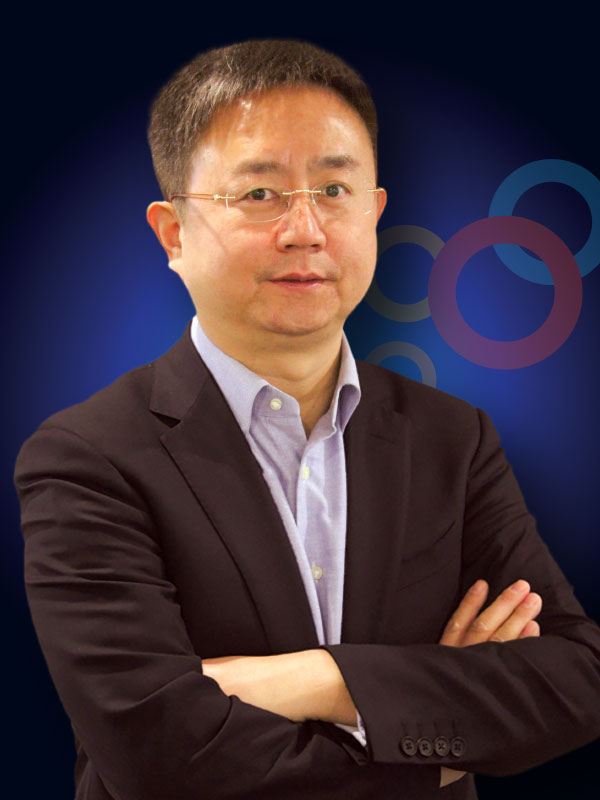 Mr. Liu Dianfeng graduated from Harbin Engineering University in 1991 with a Bachelors of Science in Navigation Engineering, completing a Masters in Acoustics from Chinese Academy of Sciences in 1996 & completing his EMBA in 2007 from Cheung Kong graduate school of business.

His primary focus has been on network planning and online education.

Mr. Liu was appointed as Chairman & CEO of China Mobiles Pakistan in October 2014.