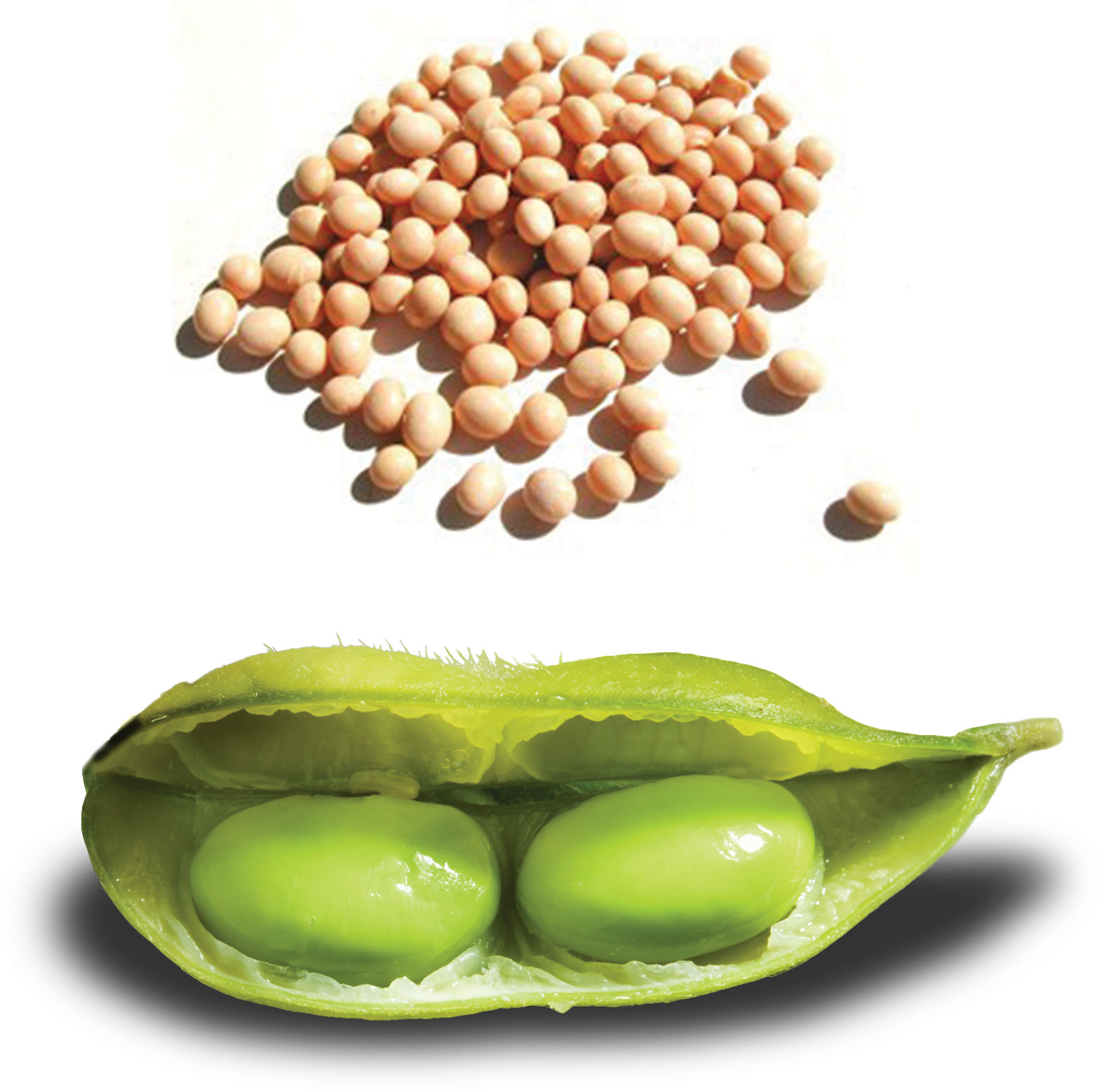 Isoflavones are a class of phytoaestrogens plant-derived compounds with aestrogenic activity. Soya beans and soya products are the richest sources of isoflavones in the human diet. Isoflavones is an important biologically active ingredient of soya isoflavones. High-class protein is present in soya that provides a defensive and remedial effect in heart diseases, diabetes, osteoporosis and alleviation of postmenopausal symptoms. The aim of this study was to determine whether a dietary supplement isoflavones affected insulin resistance, glycaemic control and cardiovascular risk markers in postmenopausal women with type-2 diabetes.

Diabetes mellitus is a dominant endocrine disorder which is causing major health problems in many countries. It comes from devastation of the -islets cells of pancreas, which reduce the insulin secretions known as hyperglycaemia, which is the basic cause of acute complication of diabetes. According to the available status, overall 6.9 million people in Pakistan are suffering from diabetes, whereas WHO has ranked Pakistan 7th on diabetes prevalence list.

Objectives
The objectives of this research were to evaluate the effects of soya isoflavones on the blood glucose in fasting and random levels, kidney functions and liver functions of the postmenopausal diabetic women.

Methodology
Data of 15 postmenopausal diabetic women was taken by the pre-survey for the selection of the subject. An equal quantity of 60mg/day of soya isoflavone was provided to each patient in the form of capsules for a period of one month. Subjects were taken (aged 40-60 years without a menstrual cycle for 1 to 2 years) with fasting glucose concentration ranging from 150mg/dl to 300mg/dl. Blood glucose level was checked after 2 hours of having capsule filled with soya isoflavone.

Discussion
Intake of soya isoflavones was significantly associated with type-2 diabetes in all women. During frequent interval of studies, highest value of insulin (6.39±1.04) was found in post-menopausal diabetic women in the fourth week whereas lowest value (4.79±0.90) was found in the first week. A significant difference was seen in glucose values of post-menopausal diabetic women as insulin values. The mean glucose value of hypoglycaemic effect of soya isoflavones in post-menopausal diabetic patients was high (259.19±17.38) in the first week and the lowest in the fourth week (222.47±6.04). Bilirubin for post-menopausal women consuming soya isoflavone varied significantly from 0.76 to 0.83. Results were non-significant for these tests: Liver function test aspartate aminotransferase (AST), alanine aminotransferase (ALT), alkaline phosphatase (ALP) and total blood total protein, blood globulin, creatinine and urea, as isoflavone has no effect on them.

Conclusion
These results showed that dietary supplementation with soya phytoaestrogens cause glycaemic control in postmenopausal women with type-2 diabetes.