NEW TECH COULD READ BOOKS WITHOUT OPENING THEM… 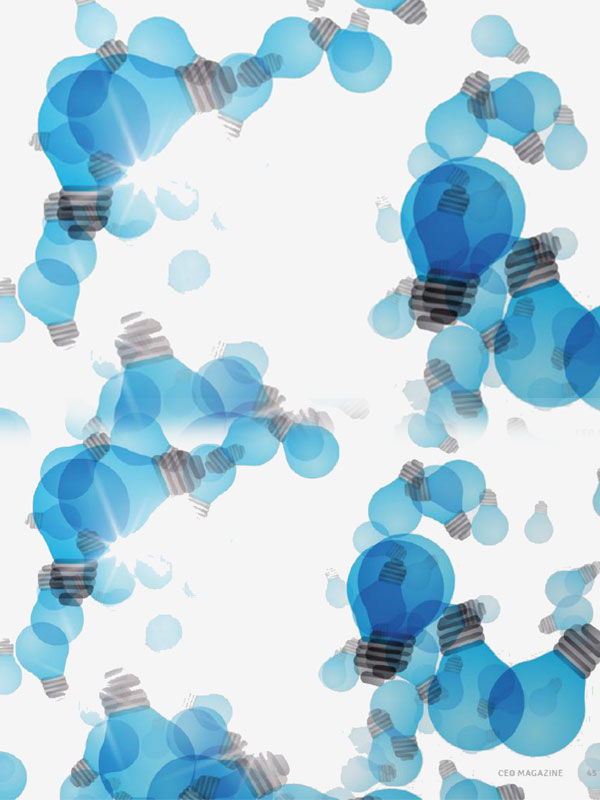 This finding could lead to office machines that can scan reams of paper at once, or help researchers scan ancient books that are too fragile to open. The researchers also said it could perhaps help spies read mail without opening envelopes.

The prototype device uses terahertz radiation, the band of electromagnetic radiation between microwaves and infrared light. Previous research has found that terahertz rays, or T-rays, possess a number of advantages over X-rays, ultrasound waves and other kinds of radiation that can penetrate surfaces. For instance, terahertz rays can distinguish between ink and blank paper in a way that X-rays cannot. They can also scan across depths to yield higher-resolution images than ultrasound can accomplish, according to the researchers.

The new system relies on how different chemicals absorb different frequencies of terahertz radiation to varying degrees, the scientists said. As such, it can tell the difference between paper that has ink on it versus paper that does not.

Moreover, the new system exploits the fact that air and paper each bend light to a different degree, and that pages of a book trap air pockets between them. These pockets may only be about 20 microns deep — about one-fifth of the average width of a human hair — but this can be enough for the device to distinguish the signals from different pages of a book, the researchers said.

The researchers used a terahertz camera to scan a stack of card-size, 300-micron-thick sheets of paper. Each had a single letter about 0.3 inches (8 millimeters) wide written on only one side in pencil or ink.

he scientists developed algorithms to interpret the often distorted or incomplete images from the camera as individual letters. In experiments, the prototype correctly read the nine letters T, H, Z, L, A, B, C, C and G from the front to the back of a nine-page stack, the researchers said.

“The system we used was not necessarily a top-of-the-line system — if the system was improved further, we’d have a chance of reading even deeper,”study co-author Barmak Heshmat, an electrical engineer at MIT said.

One application of this work could involve reading ancient and fragile texts.

“The Metropolitan Museum of Art in New York showed a lot of interest in this, because they want to, for example, look into some antique books that they don’t even want to touch,” Heshmat said in a statement.

Another possibility of greater use in daily life may be “future scanners that can scan through large amounts of documents without having to mechanically separate the pages, which could be useful for libraries, banks and others,” Heshmat said. “Such a future scanner wouldn’t use terahertz waves, but perhaps infrared light.”

It might even be possible for spies to use this technology to peer through envelopes. Still, “it could be possible to use ink that is not visible in the frequency ranges used,” Heshmat said.

Other potential industrial applications may include analyzing any materials organized in thin layers, such as layers of paint or coatings on machine parts or pharmaceuticals, Heshmat said.