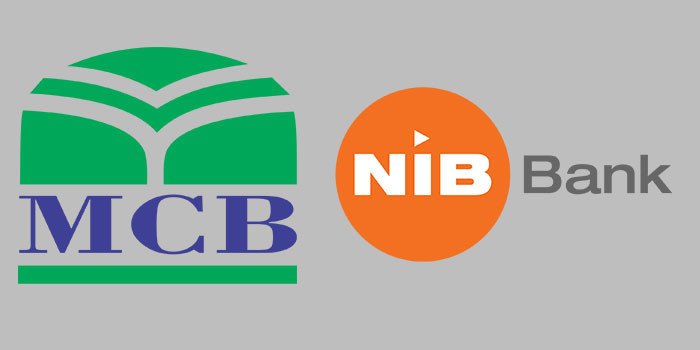 Muslim Commercial Bank (MCB), the third largest private bank in the country, is in talks to acquire NIB Bank Ltd of Pakistan. Muslim Commercial Bank (MCB) is the fourth largest private bank operating in the country would become third largest after the merger. Separate notices released by MCB and NIB Bank to Pakistan Stock Exchange.