Best indicators to understand whether you have entrepreneurship genes 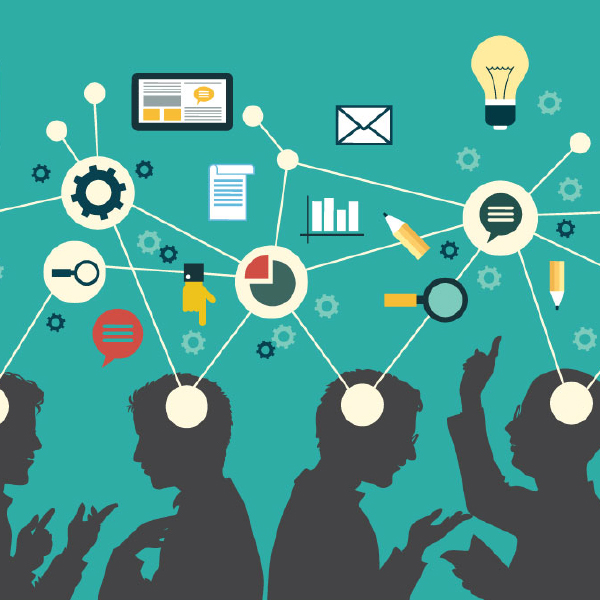 It seems that in today’s society, being an entrepreneur makes you some sort of rockstar. The title itself has an appeal that makes anyone and everyone with an idea suddenly want to call themselves an entrepreneur.

But being a true entrepreneur is not an easy road. Most entrepreneurs have made money — and lost money. It’s normal to have had struggles and successes. The question is whether you have the genes to see it through, or if you feel compelled to stick with a secure office job as soon as your first venture idea fails. And honestly, there’s nothing wrong with that — entrepreneurship isn’t for everyone.

Here are five indicators that will help you determine whether the tough road of entrepreneurship is right for you.

1. You struggle to learn without hands-on experience.

A very common theme I have found among my entrepreneurial network is that the vast majority of entrepreneurs learn by doing. This is why you hear about successful entrepreneurs failing out of school. Not because they wanted to prove a point, but because the school environment did not serve them. They weren’t learning anything from someone else talking at them.

The need to get your hands dirty is a crucial trait of an entrepreneur.

2. You are patiently impatient.

Kids with entrepreneurial spirits often get labelled as being “impatient.” They can’t sit still. They have low attention spans. But as these kids get older, they develop what is better described as the ability to be “patiently impatient.” They don’t want to slow down — and they shouldn’t. But they also are very good at waiting for the right time to pull the trigger on decisions.

If you can be both at the same time — patiently impatient — then you are right where you need to be.

One of the big reasons that people with entrepreneurial spirits struggle in corporate environments is because they feel as though they don’t “own” their work. It’s a combination of either not being given enough creative freedom or having so many checks and balances in place that nothing actually gets done effectively.

Being an entrepreneur is tough, but the ability to take charge of your work is the real reward.

5. You aren’t after money. You’re after freedom.

Your intention sets your path. You have to know what your motivations and goals are, otherwise, you’ll chase the wrong things and end up somewhere you aren’t thrilled about.

True entrepreneurs seek freedom — and the definition of freedom is subjective. It’s more about a lifestyle than a benefits package or an end-of-the-year bonus.

Chase the lifestyle, not the paycheck.