An Entrepreneur’s Guide to Disruption 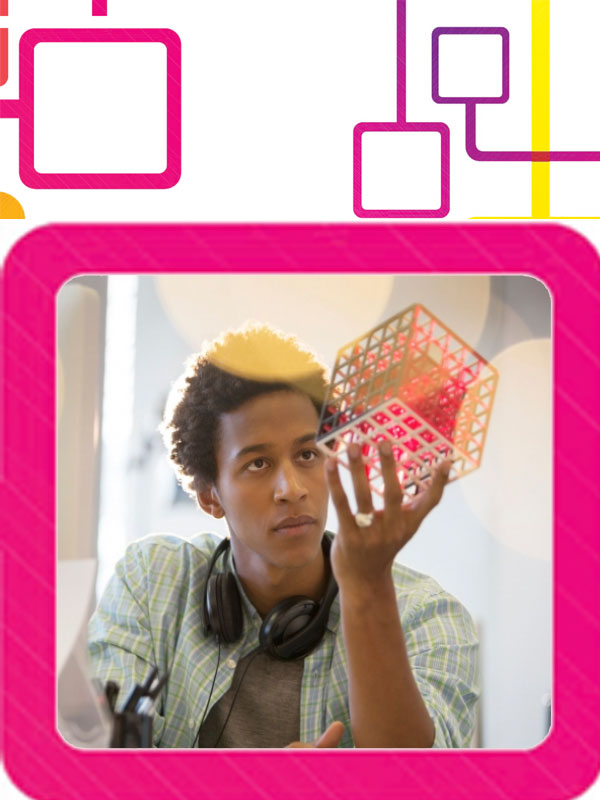 An Entrepreneur’s Guide to Disruption

Every day, entrepreneurs make the commitment to stake huge amounts of time and money on building businesses in sectors that they believe would benefit from their viewpoint. But delve deeper into their plans and many struggle to articulate how their new venture will fundamentally challenge the way things are done.

That matters because if you are not entering a sector to turn it upside down, then chances are you are dooming yourself to being just another participant. Whether you like it or not, the world doesn’t need another coffee maker, another airline, another telco … in fact, another anything. What the world needs is a coffee maker that redefines how coffee is made or marketed, or an airline that addresses the frustrations of traveling in new and bold ways.

Disrupt to succeed.
Unless you plan to make that much impact, in the words of Professor Michael Porter, your dreams of success are based on the incompetence of others. You’re literally banking on everyone around you being stupid, slow or rude – which actually means you are dependent on them (in a reverse sense) to get ahead.

Disruption is one of those words that get bandied around a lot these days, but the gap between the theory everyone says they understand and the practical ability is as wide as ever. The reason is simple. Most people can’t envisage a different way of doing things. They might tinker at the edges or give something a new name, but they struggle to take the revolution much beyond that.

Here’s the good news. Radical business models — the types that seriously disrupt industries — are not radical through and through. In fact, break their model down and you’ll find that most only have a single degree of difference from their mainstream competitors. And that little gap is their premise. Everything else is built from that. Uber built the world’s most disruptive taxi business with the simple idea that the driver didn’t have to be a taxi driver. Airbnb built a powerful accommodation business on the premise that the room you stayed in didn’t have to be a hotel room. They took what had gone unquestioned, and questioned it.

What goes without saying?
The most successful entrepreneurs are disruptors. They find what no-one has dared question. It could be how things are done, how they’re paid for, what you get, what you don’t, where you find it, how it’s delivered, where you find it — or when … And that degree of difference must be special enough to be a revolution, but recognizable enough for people to feel comfortable with handling something they feel they know in a completely different way, and without it requiring significant explanation.

The key to disruption is not in the innovation. What the truly disruptive approach does is to address and resolve a consistent frustration.

If we go back to our coffee example, what does a cup-less cup of coffee look like, for instance and — most importantly — why would coffee lovers want to buy one? Could it be because the coffee tastes better, or it stays hotter for long, it’s easier to share, or it won’t spill as easily? Could it be because it’s ecologically friendly, because it’s more convenient to carry round, because they can use it over and over again, because it’s less expensive or more desirable …? Answering questions like that could be your next success story.

And what comes next?
Here’s the second secret to disruption. Finding the one disruptive degree of difference starts the journey, but it cannot end it there. If that’s all there is, your competitors will quickly adapt and your advantage will evaporate. Instead, once you have that premise, you need to develop that idea out, and keep developing it, in order to stay ahead of those around you. Too many entrepreneurs can’t take that next step. They develop something, shine for a while, then others match them or copy what they’ve done, and they quickly find themselves los0t in a market of look-alikes.

So if you’re on the verge of sinking your time and energy into a new venture, there’s three deceptively simple questions you need to ask yourself first to guide you to the success you deserve: